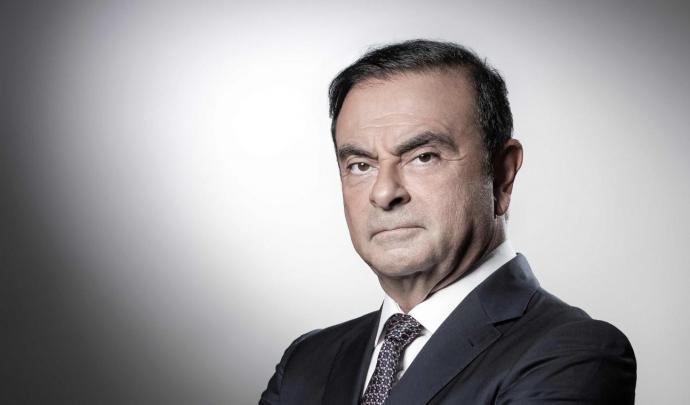 Discover the timeline of events from the arrest of Carlos Ghosn on November 19th, 2018 in Japan to the press conference in Beirut on January 8th, 2020.

Documents, articles, official statements and explanations will allow you to live, step by step, the contours of what is today described as the case of an economic war.

A staged arrest by the Tokyo prosecutor’s office

In response to Carlos Ghosn’s arrest, some business people speak out

Extreme caution in the political sphere

Carlos Ghosn is dismissed from Nissan and Mitsubishi but not from Renault, where his removal takes time

Carlos Ghosn appears in public for the first time in Tokyo’s Court, proclaims his innocence and asks for his release

>> Renault reveals that its executives’ remuneration is fully compliant

>> Carlos Ghosn is charged on the two other counts

The spotlight on “hostage justice”

Carlos Ghosn to be released on bail, his lawyers hold a press conference

>> Opening of an investigation in France

>> The Alliance’s revival plan against a backdrop of tensions

Carole Ghosn between international mobilisation and interrogation in Japan

Carlos Ghosn claims his innocence: new release but under a 4th indictment.

>> Opening of the series of pre-trial hearings in Japan

International mobilization continues at the UN, in Brazil
and in the United States

>> Renault misses out on the unmissable with FCA

>> end of June 2019: the Ghosn family mobilized on the sidelines of the G20 in Osaka

>> All over the world, investigators are looking for evidence, but it is in the Netherlands that Carlos Ghosn counterattacks and summons Nissan

>> The United States will not prosecute Carlos Ghosn: settlement with the SEC

>> Corporate governance at Nissan and Renault undermined by successive departures

>> Following the defense team’s direct hit, the Japanese tax authorities dig up a dispute with Nissan dating from…2014!

One year on from the arrest, Carlos Ghosn claims its innocence

>> After 150 days, Carlos and Carole Ghosn are allowed an hour-long video call that is recorded by the Court

Nissan continues to struggle as more people leave, financial woes abound and in despite of new management team

Carlos Ghosn claims his innocence at a worldwide press conference