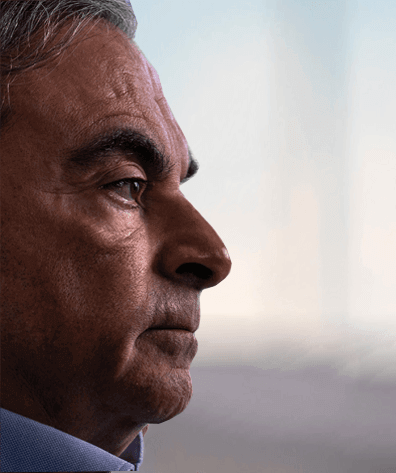 The documentary by director Gilles Cayatte and journalist Rémy Dessarts on Carlos Ghosn was aired, exclusively on French television, on France 5, on Tuesday 1 September 2020.

From Brazil to Lebanon, from France to South America via the United States and inevitably Japan, “the interest of this captivating film lies in the collection of private documents, unpublished archives and testimonies from a multitude of witnesses and actors” as the JDD points out.

Discover this documentary below and the interview of one of its authors on Europe 1: